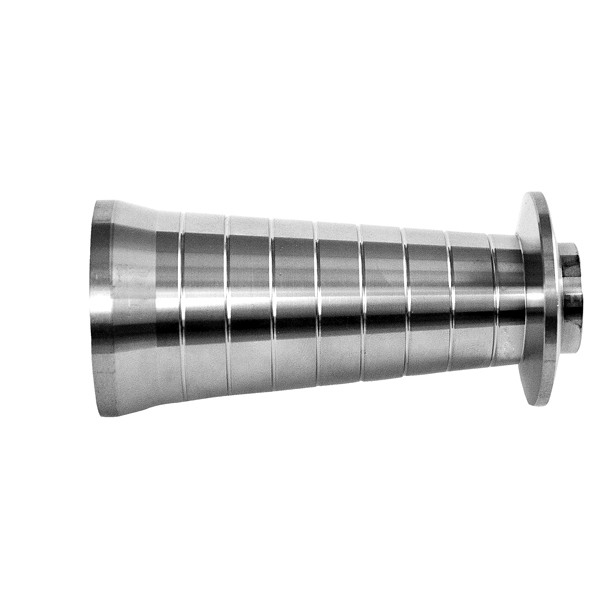 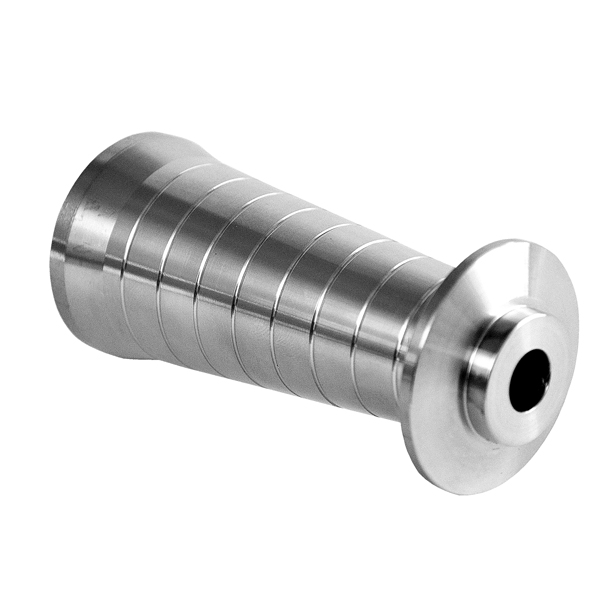 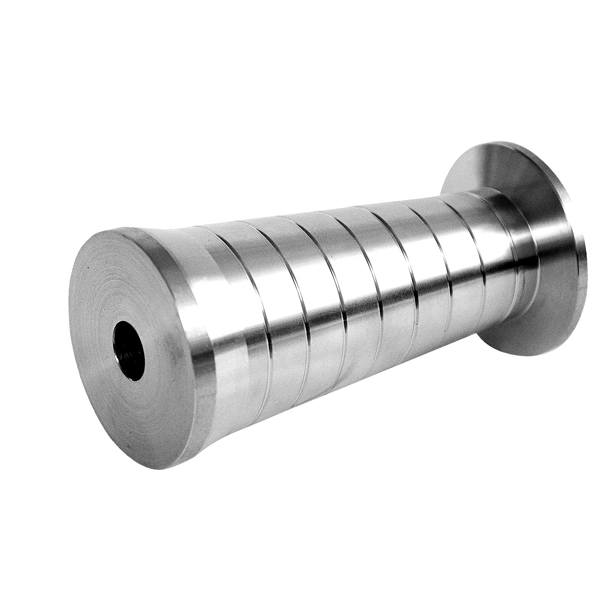 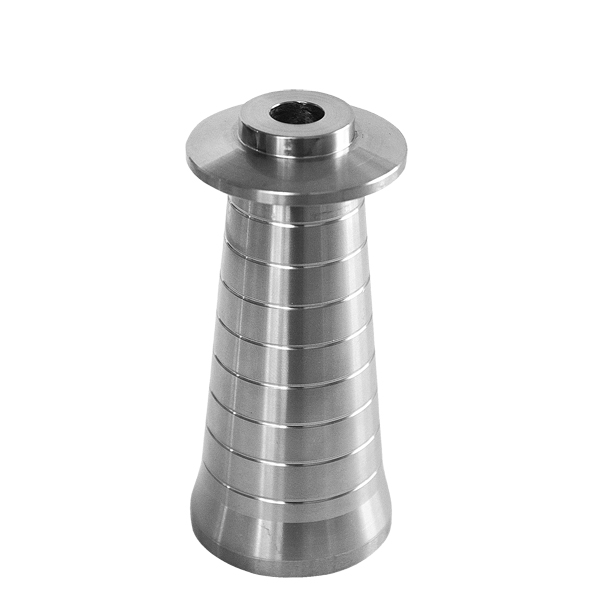 No reviews found. Be the first to share your insights. 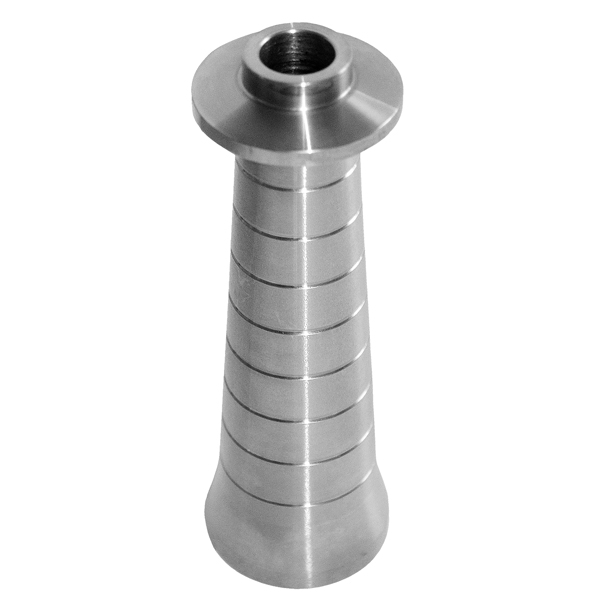 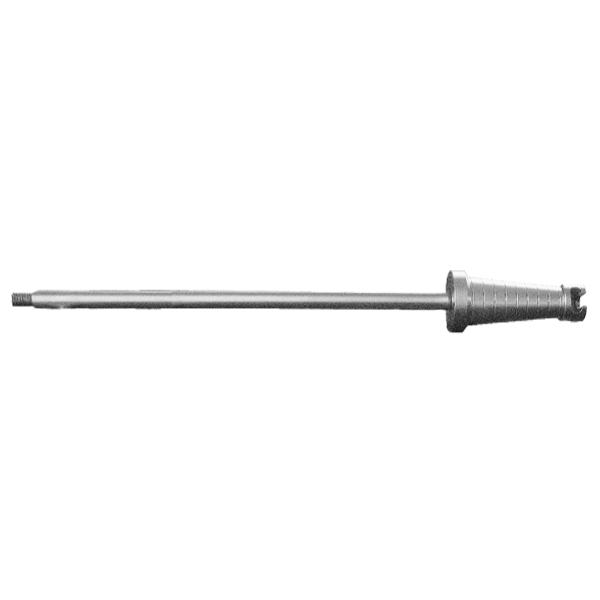 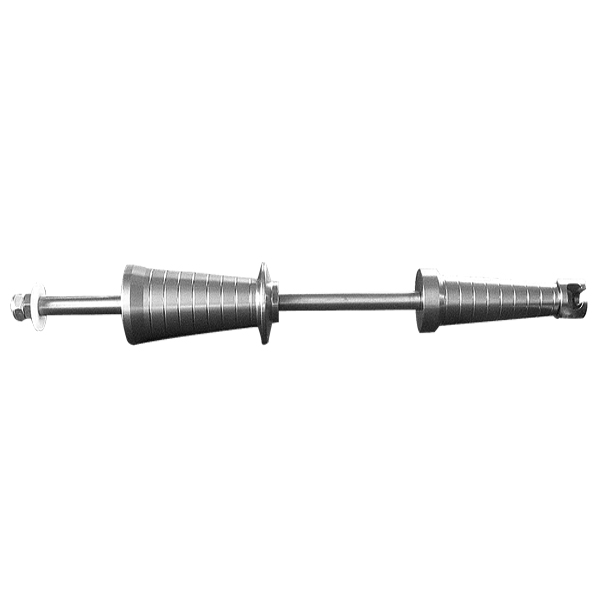 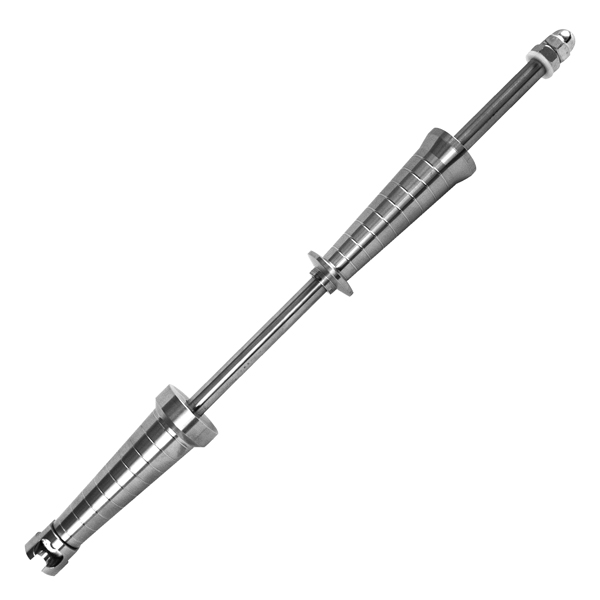 Subscribe to our regular newsletter now to stay tuned on the latest products and special offers.